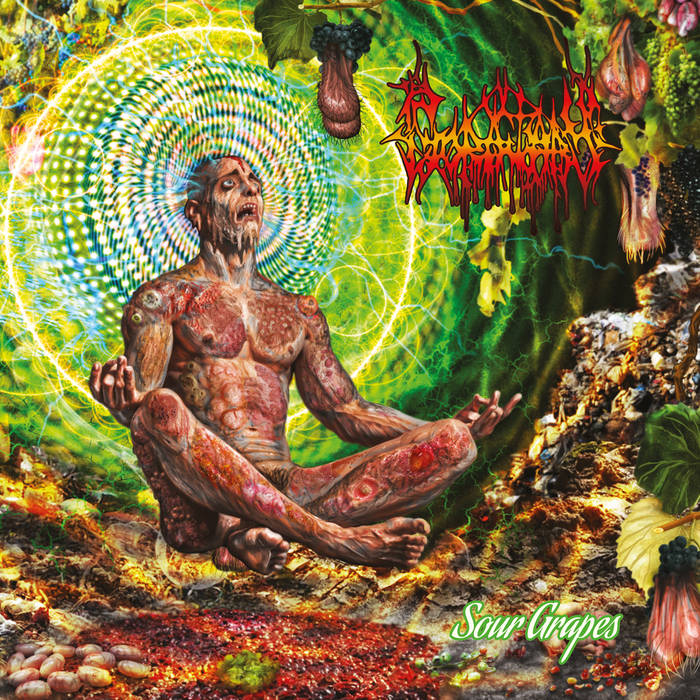 jd ))) Theres a guy called dumm mmn on here, he's a fucking moron and needs to be put to sleep. If you see him let him know. And tell him his oven is on.

The Goon Interesting fact: The alternate title of this album was “Low Hanging Fruit”. Nah, but this is great DM that doesn’t take itself too seriously.

Boston/Massachusetts sickest perverts finally back after SIXTEEN years with a NEW album of degenerating, grinding and schizoid technical Brutal Death! Feat. current and ex members from Deeds Of Flesh, Arsis and Job For A Cowboy.

Emerging from Massachusetts in 2000, Goratory quickly established themselves with an aggressive, hard partying style, debaucherous live show and technical musicianship. Releasing 3 full length albums (2001’s Sexual Intercorpse, 2002’s Orgasm Induced Diarrhea, and 2004’s Rice on Suede), touring internationally and performing at high profile death metal festivals around the world, the band has forever left its mark on the Brutal Death Metal scene. Semi-notorious as the band where most major death metal musicians from New England got their start, Goratory was a launching pad for members who later played with notable acts such as Arsis, Deeds of Flesh, Job for A Cowboy, The Black Dahlia Murder, Despised Icon, Sexcrement, and Abnormality.
After a spell of inactive years, finally, the great shit show of 2020 was fully realized as the ultimate lineup of Adam Mason (Vocals), Al Glassman (Guitars), Zach Pappas (Bass) and Darren Cesca (Drums) has returned! Sour Grapes, the band's first studio album in 16 years is the fourth dose of bulbous fungus that these evolved, belligerent assholes have consumed and shat upon the world. It's disgusting. You're gonna love it.

For fans of Malignancy, Cryptopsy, Mucopus and Pillory.