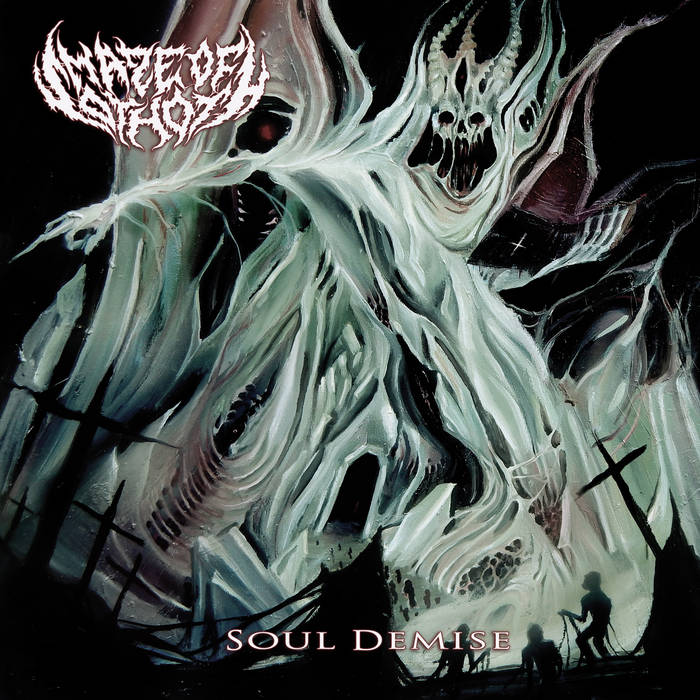 funkhundd Everyone is raving about the "technicality" but what makes Maze of Sothoth stand out in my ears is the songwriting - usually Not the strength of Most Bands in the technical DM genre. And I just love the fucking drive and energy of this thing... When they start to roll, nothing stops them.

tank_06 Holy fuck... Brutal!
This shit is so tight and vicious.
Love me some Lovecraftian shite.
Word up. Favorite track: Lies.
more...

The DEATH METAL juggernaut you have always asked for, a lovecraftian whirlwind of fierceness and nameless demons. Italian finest Death Metal commando at their debut mixing new and old-school together.

For fans of Morbid Angel, Vomitory, Sinister and Deranged.