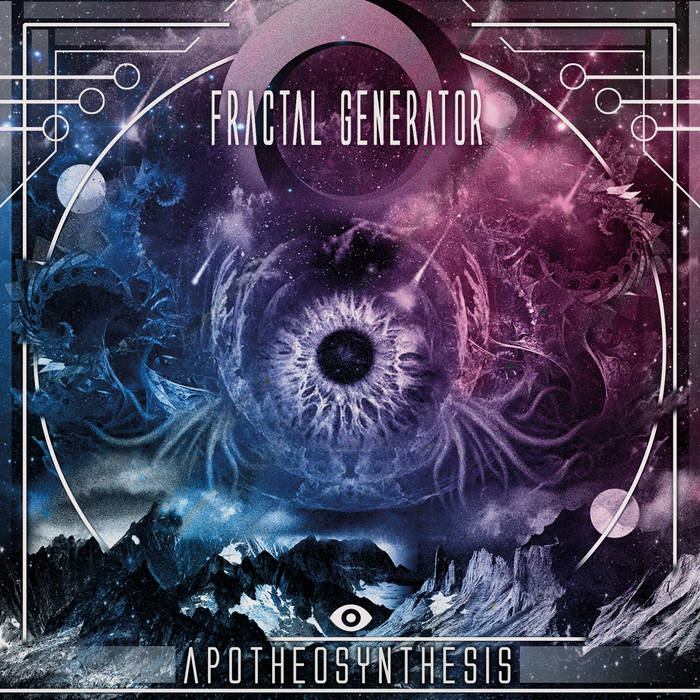 Canadian Sci-Fi Tech-Death junkies Fractal Generator will explode into your brain like the brightest supernova! Astounding drumming, fret burning activities and solid compositions drive you through the deep space journey you could only experience in your worst nightmares!

"Apotheosynthesis" takes influence from a lot of science fiction stories and concepts. In a way itís sort of a concept album. The songs all follow a loose futuristic storyline in a universe where humans have destroyed their home planet and have to look to space for a new home. The album explores their journey to Mars and beyond.
The term "apotheosynthesis" represents a point when humanity has evolved through technological integration to the point where it can no longer be considered human.

For fans of Zyklon, Wormed, (early) Decapitated and Soreption.